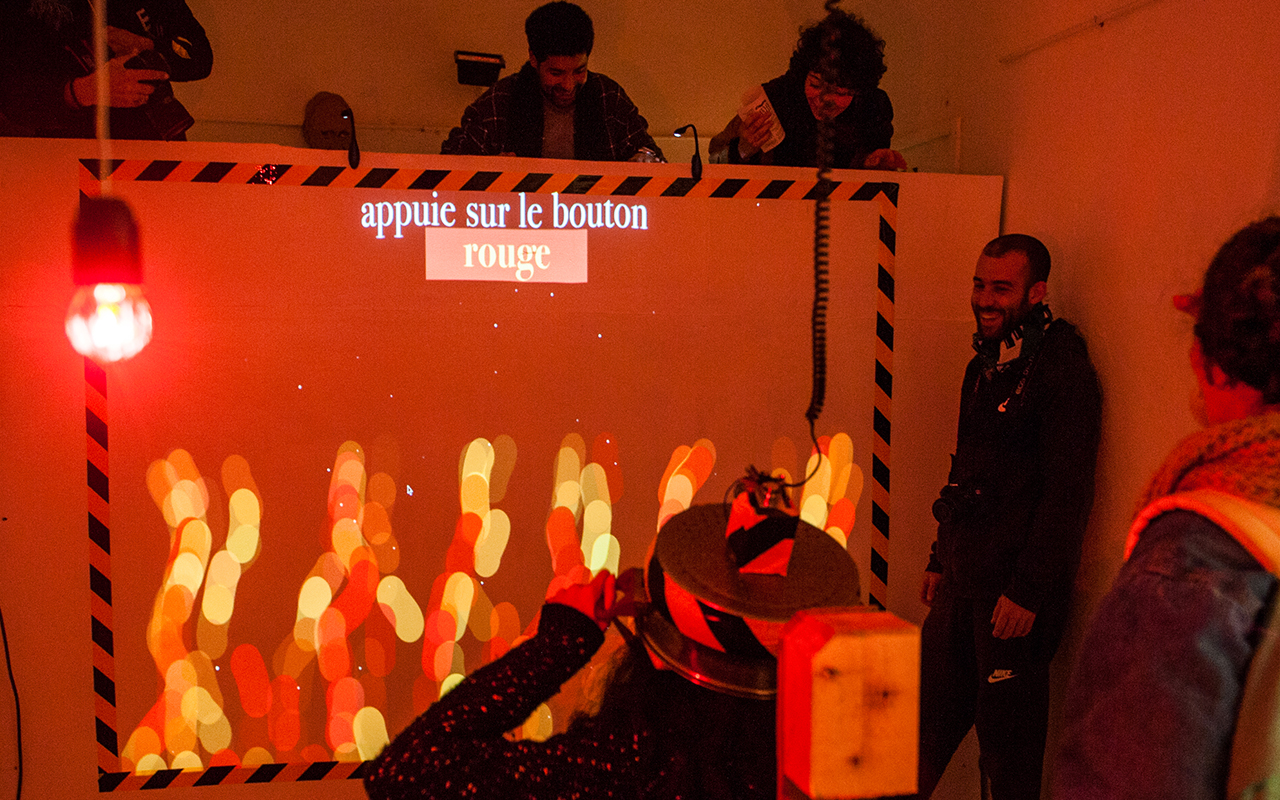 By the end of 2017 I was invited by the Goethe Institute and Niklas Roy to join a ten days long artist residency in Tunis. Together with local artists, as well as from Germany and France, we created an interactive exhibition on the topic of arcade-gaming, retro games and video games in general. The concept behind this residency and exhibition is called ENIAROF, which when spelled backwards is foraine, the french word for fun faire.

It was invented by the french artist Antonin Furneau, who travels the world to create these fun faires together with local artists, as well as some guests. The exhibition took place in an old palace from the 15th century and lasted for 4 days, it was the 26th edition of ENIAROF. Lucy Loves You is a two player game inspired by the experiments of Stanley Milgram in which the players have to cooperate, otherwise one of the players will be punished physically. Player one has to sit on the torture chair and read out loud the instructions displayed on the screen in front of him. After every instruction the pace increases, so player one has to read faster and faster to keep up. Player two is behind the screen and has to follow the instructions, if he messes up player one will be tortured by a whip slapping the fingers, a solenoid banging on the helmet, as well as a hot surface under his hand. The moment player one removes his hand from this surface the game is over. 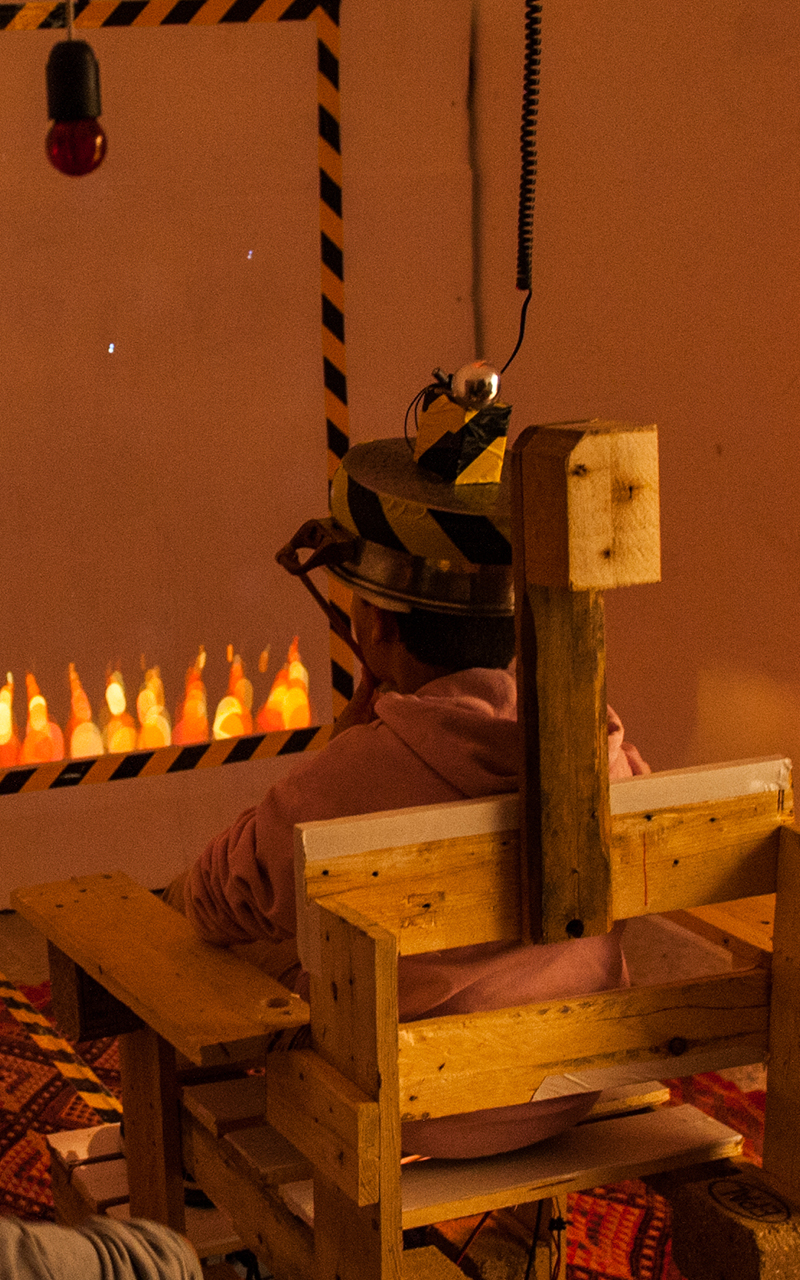 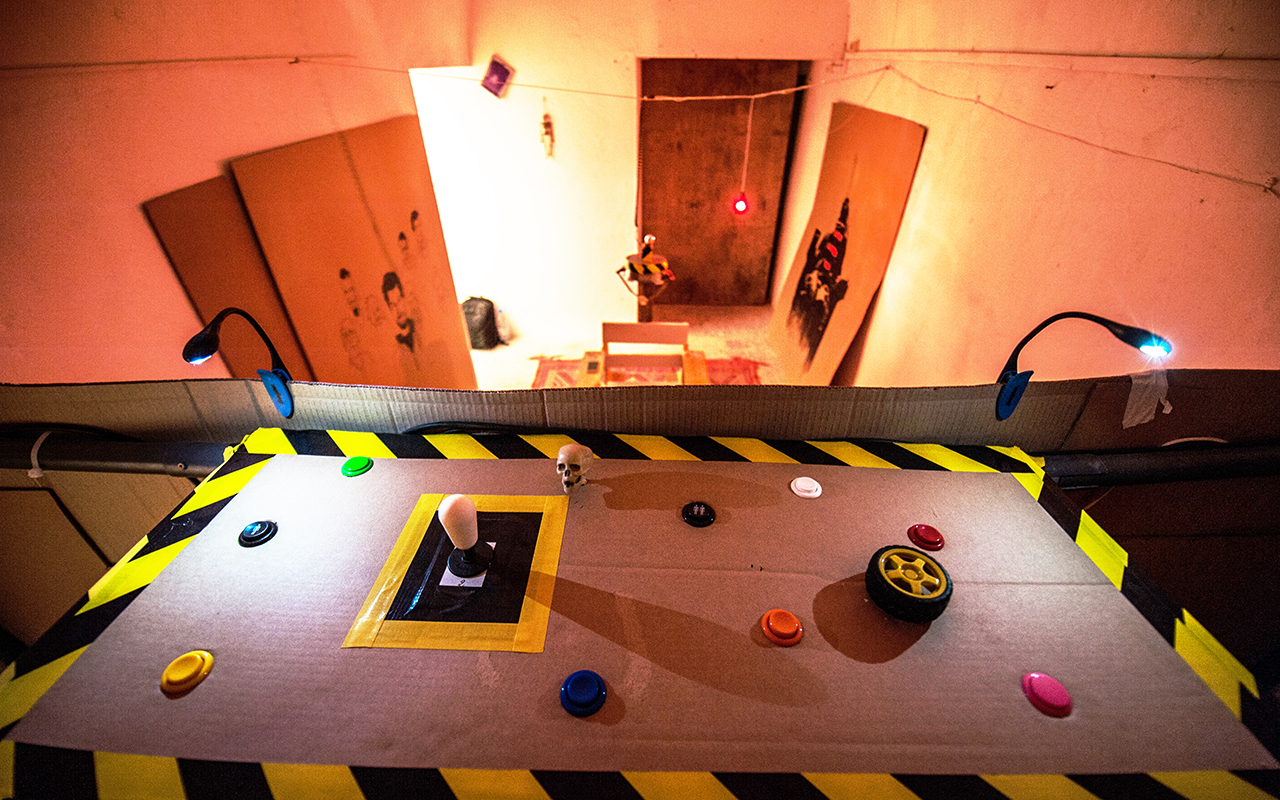 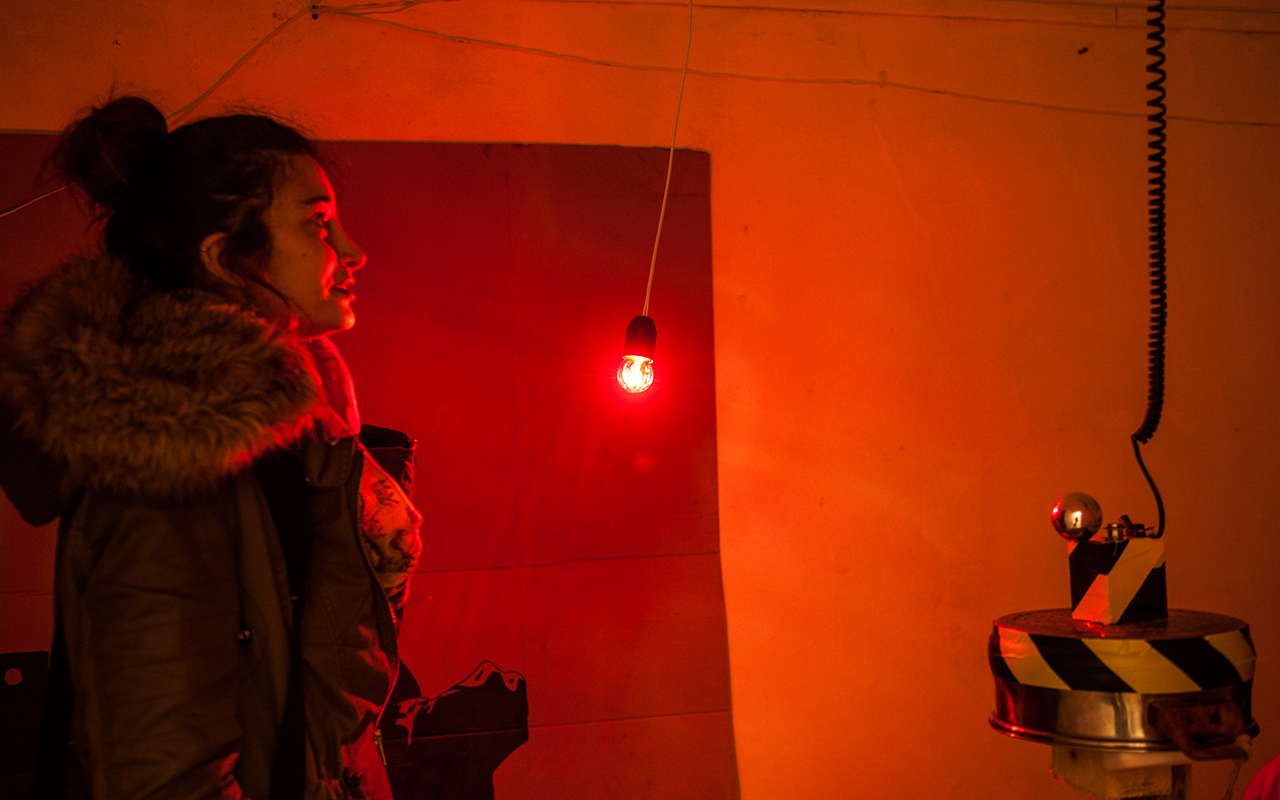 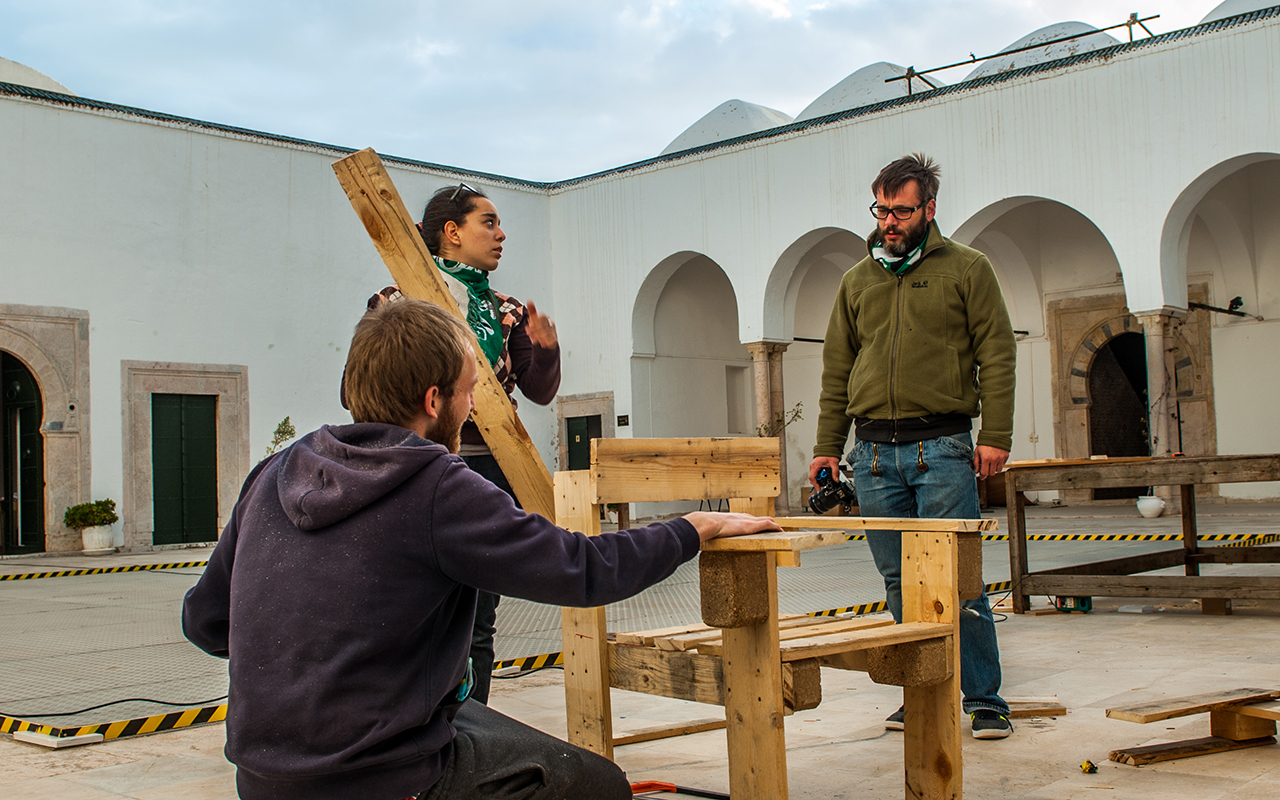 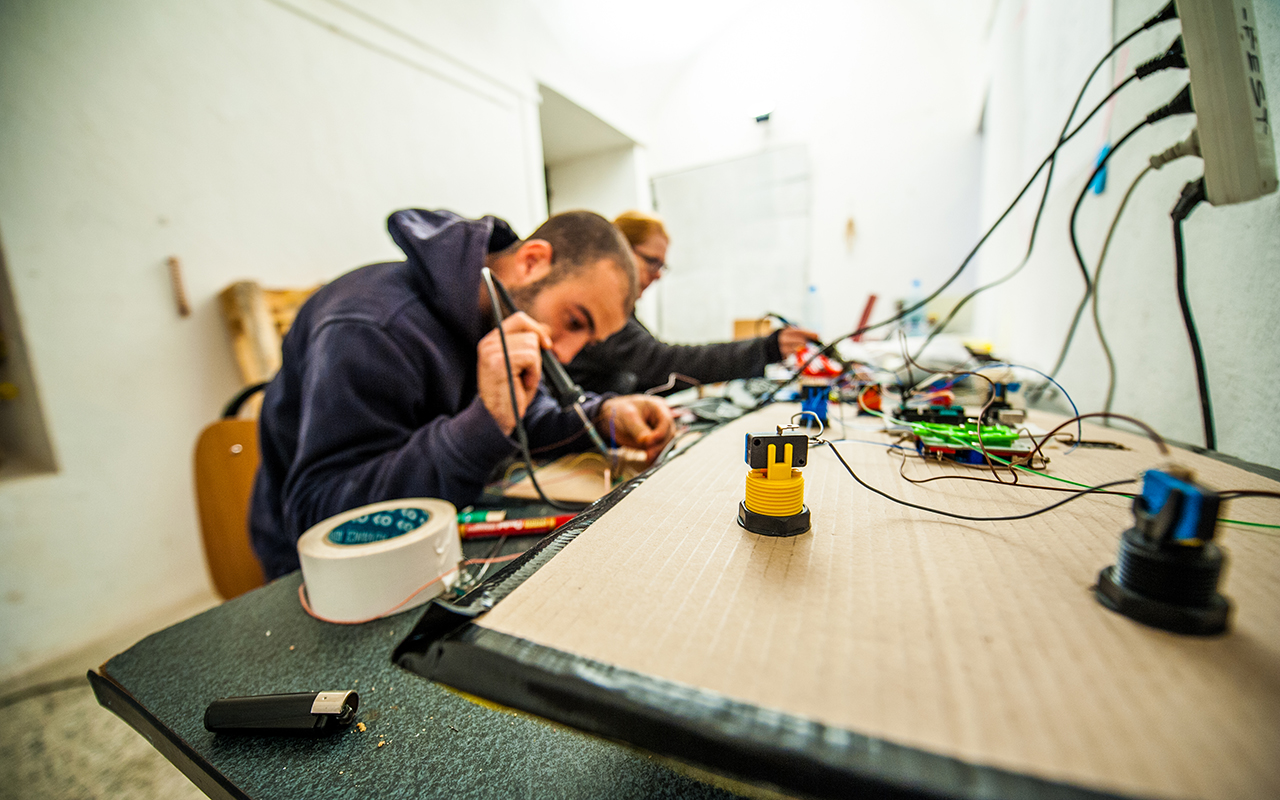